MG is a British automotive marque founded by Cecil Kimber in the 1920s, and M.G. Car Company Limited was the British sports car manufacturer that made the marque famous. Best known for its open two-seater sports cars, MG also produced saloons and coupés, with engines up to three litres in size. The marque is now owned by state-owned Chinese company SAIC Motor Corporation Limited.

MG cars had their roots in a 1920s sales promotion sideline of Morris Garages, a retail sales and service centre in Oxford belonging to William Morris. The business’s manager, Cecil Kimber, modified standard production Morris Oxfords and added MG Super Sports to the plate at the nose of the car. A separate M.G. Car Company Limited was incorporated in July 1930. It remained Morris’s personal property until 1 July 1935, when he sold it to his holding company, Morris Motors Limited.

MG underwent many changes in ownership over the years. Morris’s Nuffield Organization merged with Austin to create the British Motor Corporation Limited (BMC) in 1952. Its activities were renamed MG Division of BMC in 1967, and so it was a component of the 1968 merger that created British Leyland Motor Corporation (BLMC). The MG marque continued to be used by the successors of BLMC: British Leyland, the Rover Group and, by the start of 2000, the MG Rover Group, which entered receivership in 2005. The MG marque along with other assets of MG Rover were purchased by Nanjing Automobile Group (which merged into SAIC in 2007). MG production restarted in 2007 in China. The first new MG model in the UK for 16 years, the MG 6, was launched on 26 June 2011. 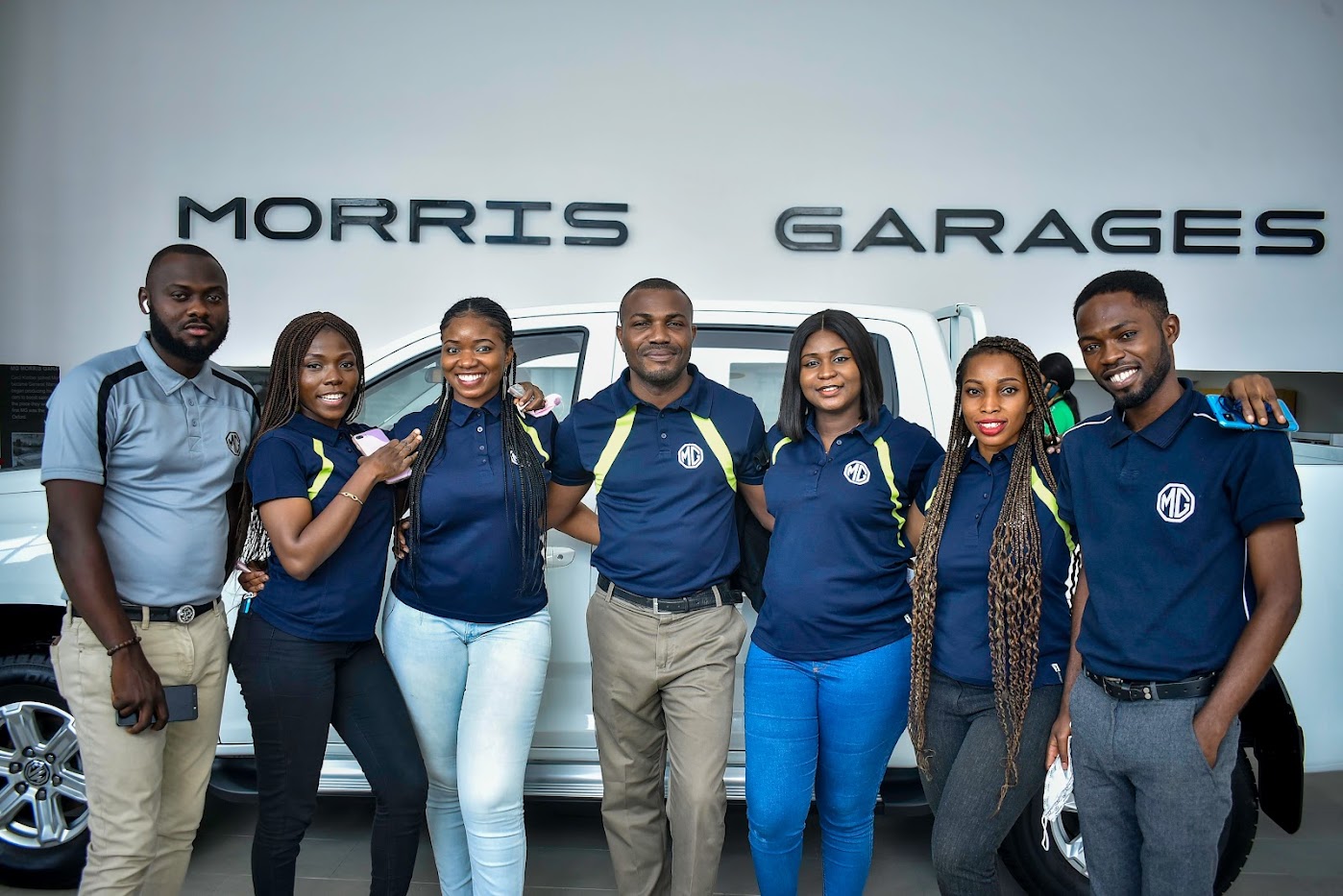